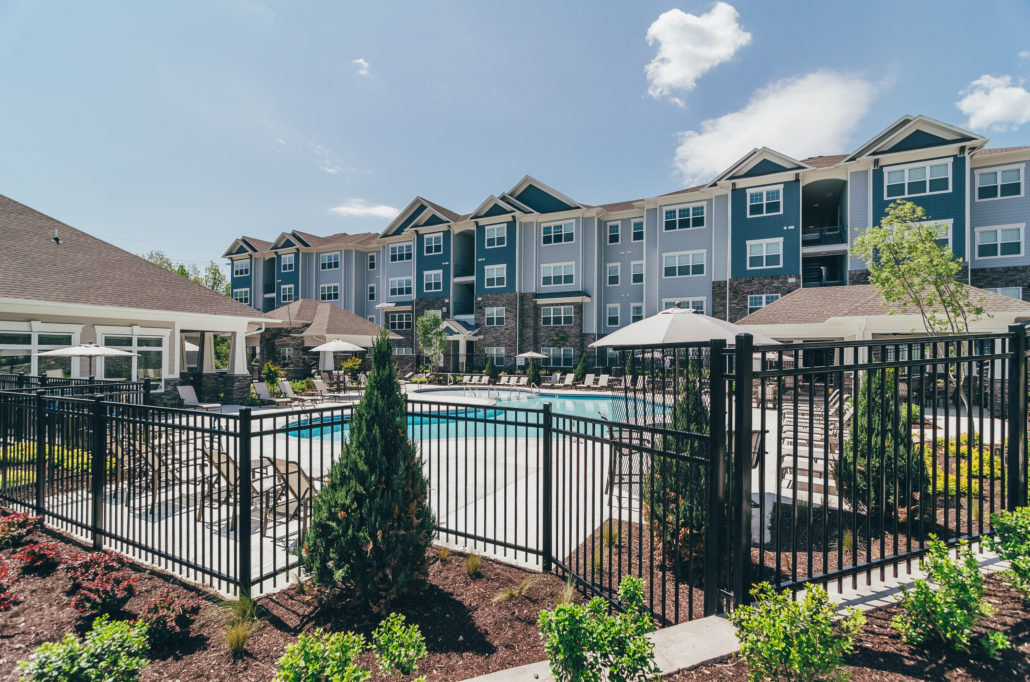 “Nicol Investment Company is pleased with the success of our acquisition and disposition in West Nashville, including significant improvements to the apartment units and the clubhouse,” said Grant Nicol, Director of Finance, Nicol Investment.

In 2016, Nicol Investment was ahead of the curve in buying Class A multifamily in West Nashville. The team saw the area as the eventual path of growth given the proximity to downtown and the relative affordability of the rents. Today, it is one of the more attractive submarkets in Nashville.

The property was acquired on behalf of an investor advised by Zurich Alternative Asset Management. ZAAM was represented by Chris Edgar, Director of Acquisitions, and by Sean Bannon, Managing Director and Head of US Real Estate.

“We are excited to have acquired a very high-quality asset in the rapidly growing and expanding West Nashville submarket and look to build off of the momentum that the Nicol team has already harnessed,” said Chris Edgar who led the deal for ZAAM.

“We would like to add more assets like Summit to our portfolios for our balance sheet and third party fund investors in the months ahead,” added Bannon.