Melissa Kirkby joined the Nicol team in 2015 to establish and oversee The Bill Kitt Trust Company, a private family trust company.  Previously, Melissa was a Trust Advisor with SunTrust Bank and a Market Trust Director for U.S. Trust/Bank of America, where she managed a team of trust officers in Nashville, Chicago and North Carolina.  A native of Tennessee, she grew up in Memphis and graduated with a B.S. in Finance from the University of Tennessee in Knoxville.  Melissa has called Nashville home since 1996. 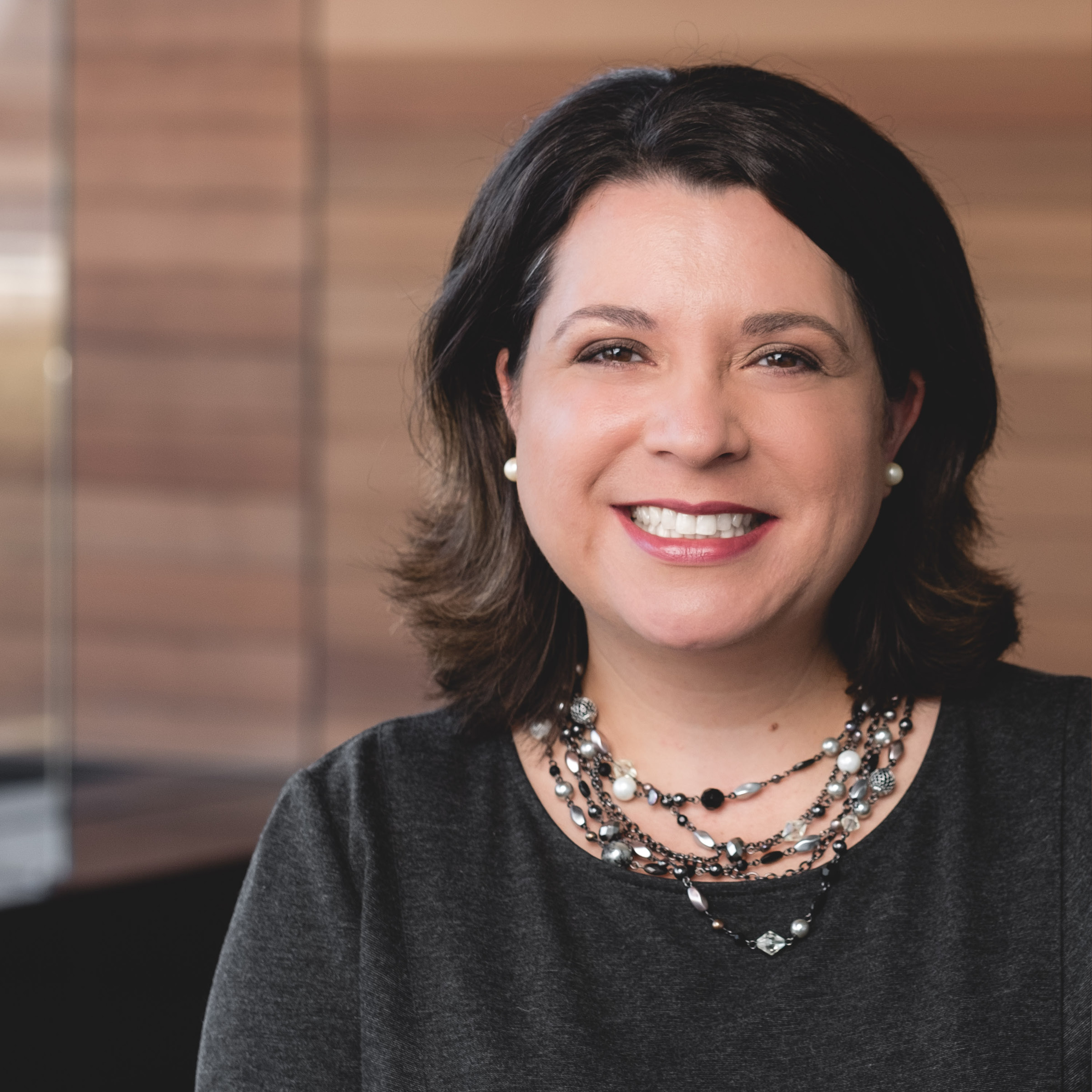