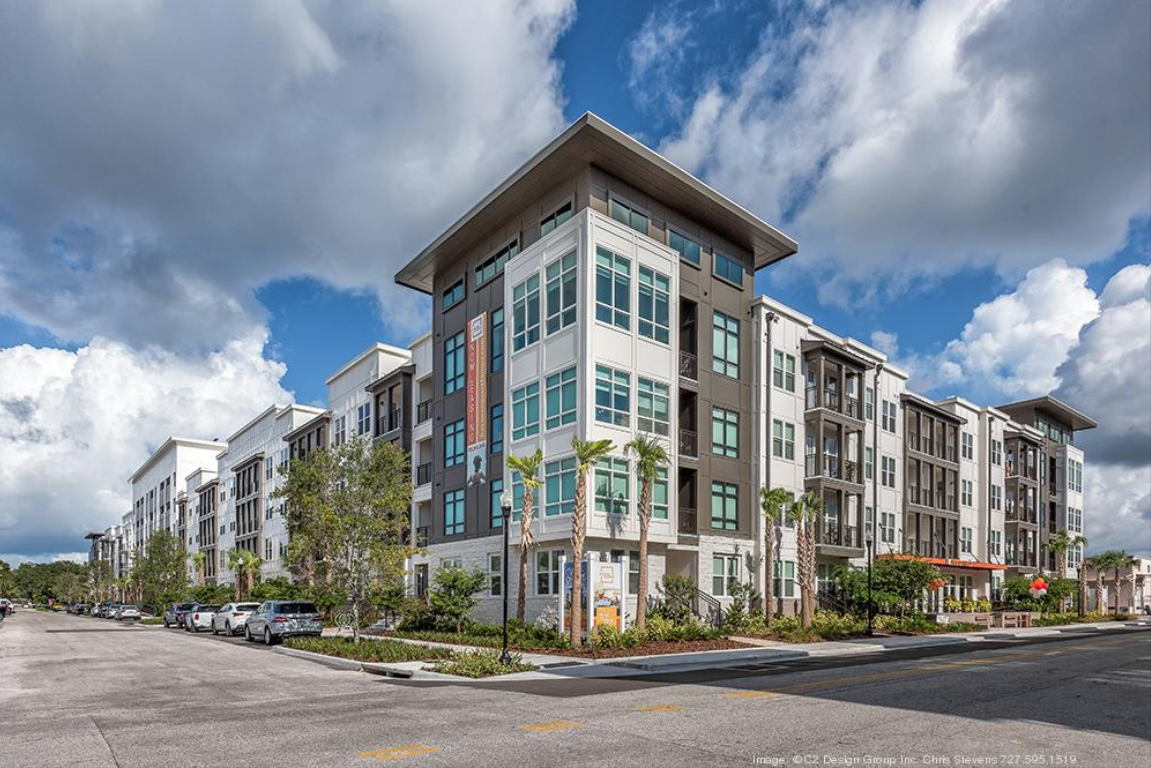 Havana Square, an apartment community in Tampa’s North Hyde Park neighborhood, has been sold for $58 million.

Havana Square, a newly built apartment community in Tampa’s North Hyde Park, has been sold for more than $58 million.

Nashville-based Nicol Investment Co., which acquired Crescent Westshore in early 2017, was the buyer.

Pollack Shores Real Estate Group, based in Atlanta, built the 274-unit Havana Square. The purchase price breaks down to $212,000 per apartment. The units average 804 square feet, according to HFF LP, which announced the deal on Monday.

The developer recently wrapped another project just south of Gandy Boulevard, M South, which includes 288 units. A community in Lutz — Fountains at Northpointe — is slated to break ground this month, bringing 252 new apartments to that area.

With some investors and developers concerned about an oversupply of top-tier, luxury apartments in and around downtown Tampa, Pollack Shores’ strategy has to been to build more affordable rentals just outside the most in-demand area.

“Capitalizing on the recent momentum of the rapidly emerging North Hyde Park neighborhood, the seller recognized and met the need for upscale, sophisticated housing in the city’s urban core,” Mitchell said in a statement. “The community provides walkable access to the area’s bars, eateries, shops and other recreational amenities, and appeals to millennials and young families that have moved into the neighborhood.”